This ketubah was created for a couple who love to surf.  The ketubah includes images of the boardwalk in their home town, Asbury Park, New Jersey.  There are flamboyan trees, representing the groom’s childhood home in Puerto Rico.  A stylized skyline of Chicago, the bride’s home town, is in the upper left corner.  Overall, the ketubah represents the couple’s vitality, dynamism and love of their families and hopes for the future.

Tucson, Arizona, seen on my daily walk from my parents’ house

“Peh”, woodcut print by me, in “Explorations” exhibit at Newberry Library

Bill Reid’s monumental sculpture of the Raven, at the Museum of Anthropology, Vancouver, B.C., Canada

Seen on my daily walk, not far from my house.

My sample sheet of various hues of gold leaf, embossed and embellished, techniques I learned from Georgia Angelopoulos, in Chicago Calligraphy Collective workshop

Latkes I made with Dani, for Hanukah

One is silver and the other gold.”

My friend, Mark, had a gold mine.  As a parting gift, he handed me a large hunk of rock, laced with the unmistakable gleam of gold ore.  Until I saw that rock, I never understood gold fever.  The gold gleamed, so pure and sparkling:  a treasure from the earth, just waiting to be found.

Mark was on his way out with terminal cancer, we had come to say goodbye. In giving me the rock, Mark acknowledged what we often hear, that “you can’t take it with you.”  The gold was his magnificent obsession, but his passion was digging for treasure, not the wealth he found.  He never got around to refining most of it.

The sparkle of the gold, sitting on a shelf in my kitchen with crystals and obsidian he had given me over the years, reminds me of Mark’s intellect, his eccentricity, his house nestled in the golden hills around Santa Margarita, California.

I share with you a selection of things golden that dazzled my eyes in 2015.

In Memory of Mark Wolff.

My latest ketubah shows Washington Square Park, the oldest existing small park in Chicago.  It was the most celebrated open air free-speech center in the country. It was also known as “Bughouse Square”, because of the nuttiness of some of the speakers. Young Studs Terkel hung out there, listening to soap-box orators, in the 20’s and 30’s.  When he died, he requested that his ashes be scattered there.

The Spirituality Of Color

The Chicago Jewish News has a nice feature article (p. 1 and p. 2) about The Color of Spirituality, a group exhibit I curated for the Artists’ Beit Midrash class I taught with Jane Shapiro at NSS Beth El.  The exhibit is at Arthur Feldman Gallery in Highland Park through the end of December, 2015.

I’m happy to share that I have been accepted into the Midwest Jewish Artists Lab at the Spertus Museum.  A group of 12 artists will study together, share ideas and generate new work, which will be exhibited at the museum.

Celadon Gives Me An Endorphin Rush

I offer some random treasures from today’s visit to the Art Institute of Chicago.  Every visit there can be a new experience.

These objects and images don’t have the crowd-drawing power of:

Nighthawks At The Diner, by Edward Hopper

BUT, they take me down roads in my imagination to storied places.  With their intricate beauty or elegant simplicity, they make my senses hum.  Go to your favorite museum and skip the “regulars”– make it a point to spend time with things you never noticed before. 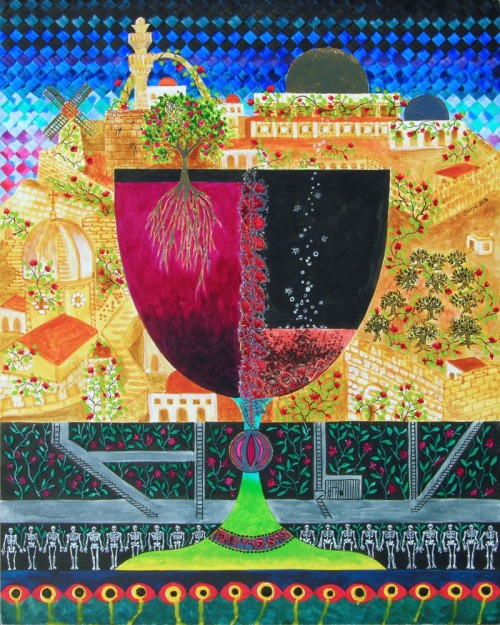 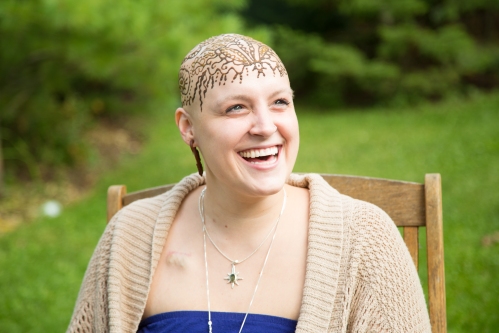 Join us for a wine & cheese reception and study session with Jane Shapiro.
Reservations are requested to Marcie Eskin at meskin@nssbethel.org or 847/432-8900×234.